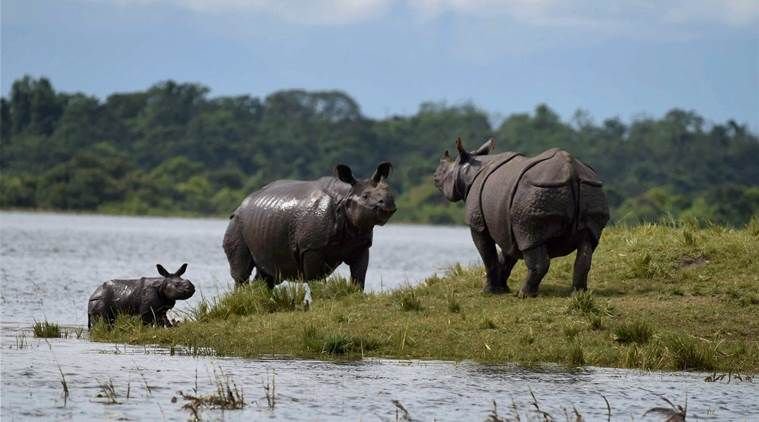 Surrounding Royal Chitwan National Park in southern Nepal is one of the best-planned and most intelligently developed tourist areas in Nepal. Not only does it offer a wide variety of resorts and lodges, it is also easy to reach – by road or by air. Regular flights are scheduled by Royal Nepal Airlines and other airlines to Meghauli, Simara and Bharatpur. Many resorts provide coach service. Local buses offer a choice between a night ride and a day ride.

Royal Chitwan National Park is perhaps the best park in Nepal for seeing animals in the wild. In the earlier part of the century, when rapid deforestation was devastating Nepal’s southern Terai belt, His Majesty’s Government of Nepal intervened and proclaimed the Chitwan area a national park.

The Government of Nepal declared the Chitwan region a national park, outlawed settlement and deforestation within its boundaries, and a campaign to save the animals began. Projects carried out with the help of friendly nations have revived the animals that remained. Though the Terai is certainly not what it once was, the preserved portion within the Chitwan National Park is still a treat for animal lovers.

Royal Bengal tigers roam the region; one-horned rhinos can be seen charging through the underbrush, feeding and even courting. The Rapti River has been dammed to form a man-made lake called Lamital where water birds and marsh mugger peckers and many other birds are found in plenty in these forests.

Elephant grass, five to six feet tall, provides excellent camouflage for animals. This grass serves as food for the gaur (a local bison), rhino and other herbivores. Once a year, local people are allowed into the park area to cut grass. The grass is dried, and used to thatch roofs or stored for food for the domestic animals during the dry season.

Arrive at Tribhuvan International Airport in Kathmandu. Complete custom and visa formalities. Representative from Blue Mountain Travels & Tours will receive you and then transfer you to 3- star category hotel. Overnight in a hotel.

After breakfast, a guide will take you on Kathmandu city tour on a private vehicle. Kathmandu Valley has 7 UNESCO sites and Kathmandu city alone has 4 sites. You will visit Pashupatinath – the holiest Hindu Temple, Bouddhanath- the largest Stupa, Swoyambhunath – the oldest stupa and Kathmandu Durbar Square- the old Royal Residence. Go for shopping in Thamel in evening.

DAY 3:
Sightseeing in Patan and Bhaktapur

Leave hotel after breakfast and drive to Patan Durbar Square. Witness the unique architecture in Durbar and visit Shikhara fashioned Krishna Mandir. Drive to Bhaktapur. Visit UNESCO site of Bhaktapur Durbar Square. 55 Window Palace, Nyatapol Temple and Golden Gate are some of the things to see in Bhaktapur. Drive to Nagarkot for sunset view.

Drive from Chitwan to Kathmandu. The route is scenic with views of Trishuli River, Cable Car, green hills and terraces. Go for shopping in Thamel. Enjoy pleasant dinner in evening.

You will be transferred to Airport 3hrs before your scheduled flight. We are happy to serve you. Hope to see you soon.

The given cost are per person and exclude international flights. Given below are the departure dates available for online booking. If the given date is not favorable then please contact us and we will happily customize your trip on dates more appropriate for you.

Not Included in the Cost 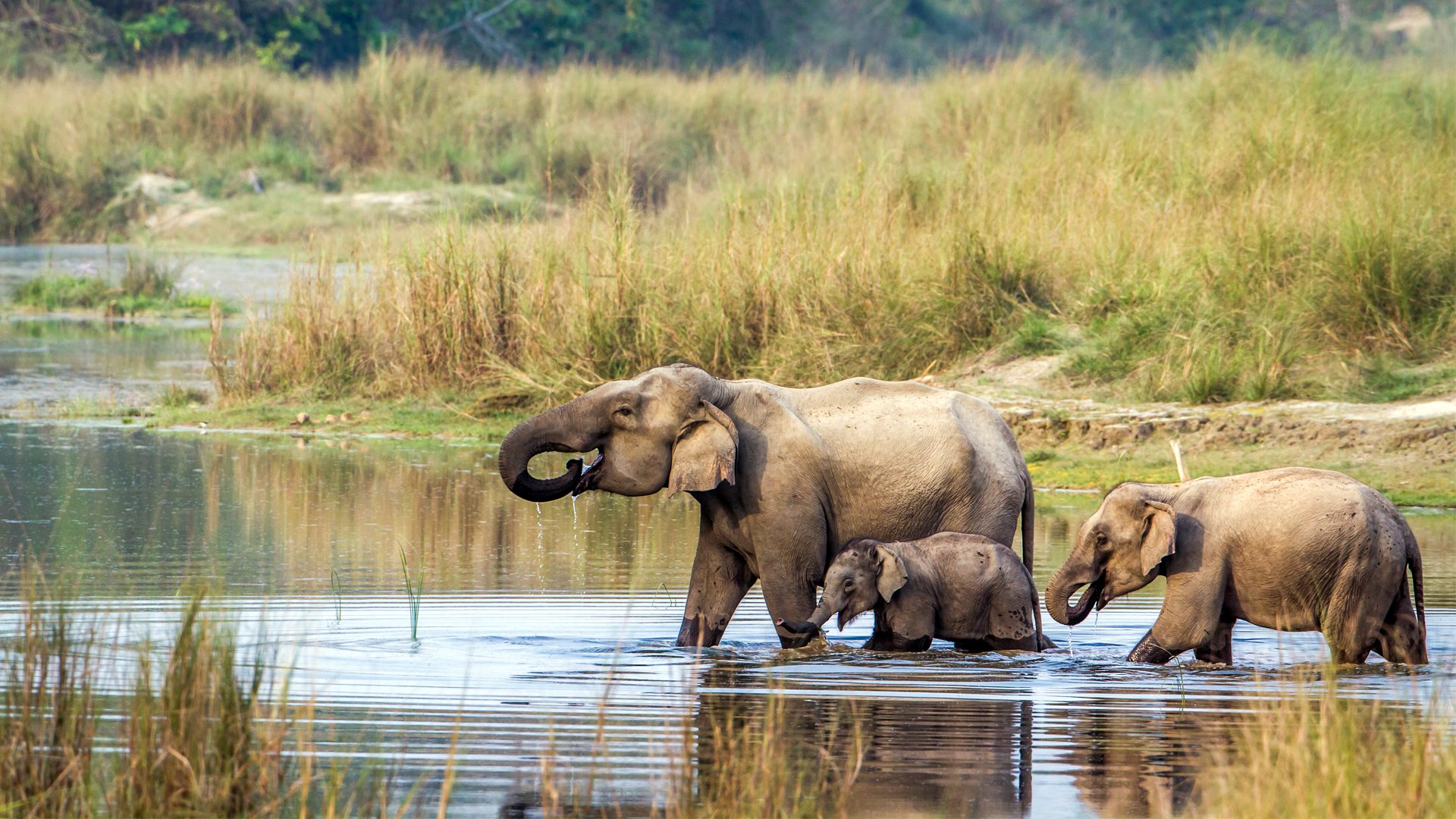 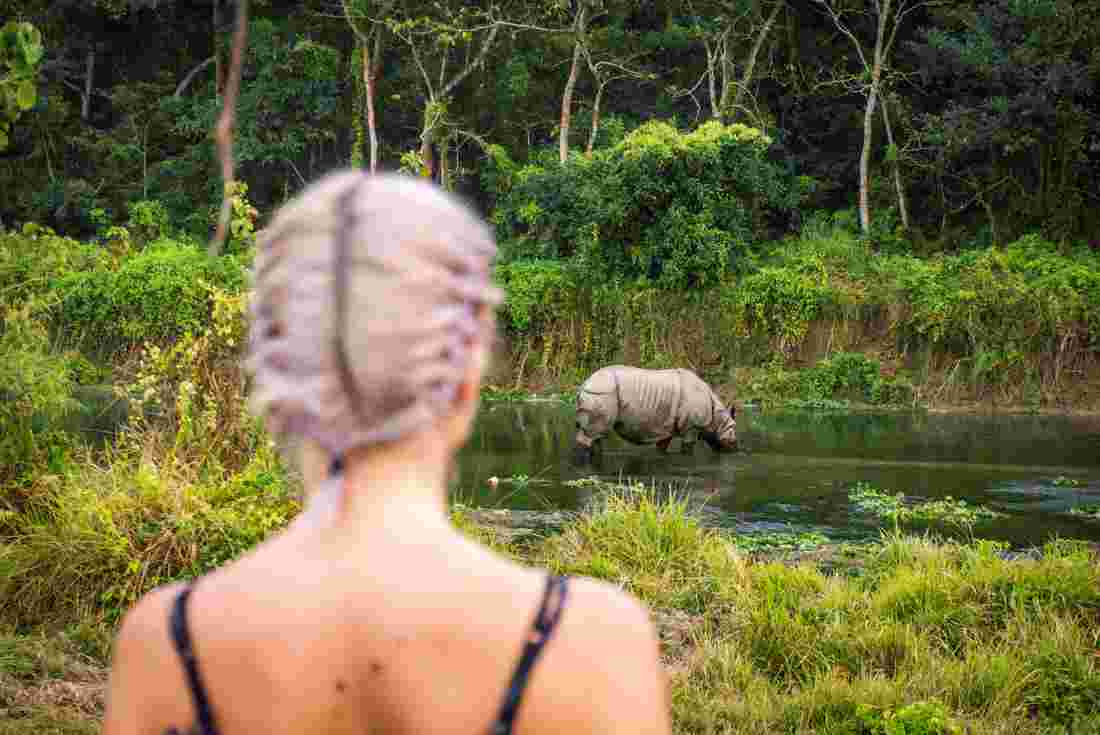 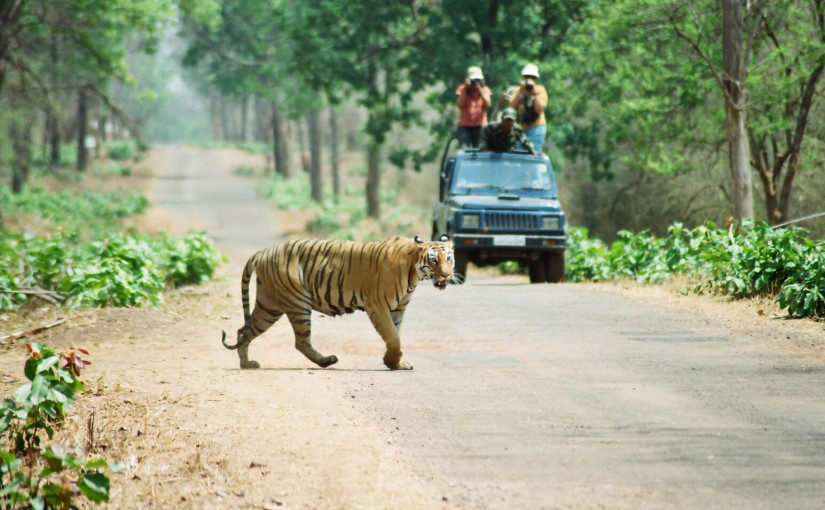 Tell us your estimated time, We will make a customize trip for you.

We are Associated With